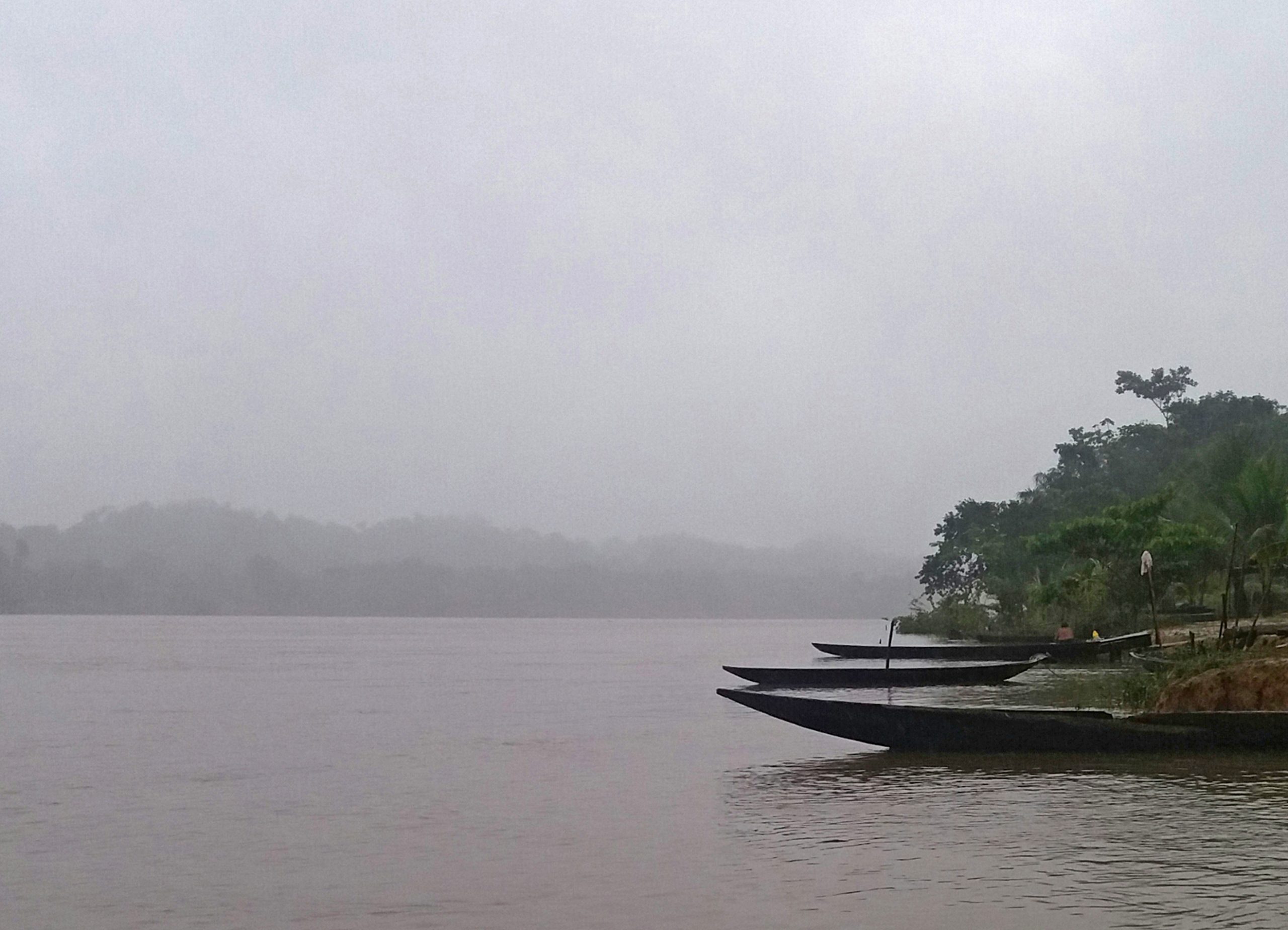 Akubadaura presents The “Report on gender violence against indigenous women, girls and teenagers in Colombia”

Indigenous women are one of the population groups most affected by sexual violence, as evidenced when, in mid-2020, the media published two cases of sexual abuse against indigenous girls at the hands of Colombian Army troops, the first occurred to a girl from the Emberá Chamí people in the Risaralda province and the other occurred on late 2019 against a Nükak girl in the Amazon province of Guaviare, these events captured the attention and rejection of national public opinion.

This is the starting point of the report prepared by the Akubadaura Community of Lawyers on sexual violence against indigenous women in the context of the armed conflict, a document developed with the support of the Forum for Women and Development-FOKUS.

At the time, Akubadaura reported that “cases of sexual violence against women and girls, where the perpetrators of the crime are members of the Colombian Armed Forces, have been growing. According to the Conflict Observatory, “For the period 2006-2016, the highest number of cases associated with this armed actor was registered, with 90 acts of sexual violence”, and between 2016 and 2020 the figure amounts to 118 cases, as stated by the Army Commander himself, General Eduardo Zapateiro, to the media on July 1, 2020 as a result of the complaints made known by the media. “

The document contains the analysis of sexual abuse of indigenous women victims of the various forms of sexual violence in the context of the armed conflict in Colombia. In the first part, the document discusses the international background that has guided the definition of this crime and the conceptualization of it by indigenous organizations, taking into account the historicity of their peoples and the specific effects that this crime has produced.

In the second part, the magnitude and dimension of the impact of this crime is characterized in the general context of women victims and in the particular case of vulnerable indigenous women. The third part describes the institutional response that for the moment from the justice and protection sector has been given to these cases.

The document also draws attention to the structural invisibility of this violent act in the context of the armed conflict, the specific dimensions that this invisibility acquires in the case of indigenous women, the consequences of under-registration, ethnic discrimination, impunity, potential repetition of the violent act in those who have suffered it and the immeasurable suffering produced to the individual and collective life of women and their communities, both in its spiritual and cultural dimensions.

Parallel to the report, Akubadaura produced the video “My body does not lie” in which the historical factors of sexual violence against indigenous women in the context of the armed conflict are analyzed, what is the responsibility of the Government when the aggressors are State agents, in this case, active members of the Colombian Army, as well as the strengthening of the Special Indigenous Jurisdiction as a mechanism that could contribute to the investigation and documentation of cases, t punish those responsible, but that also serves to heal the victims, their communities and territories.