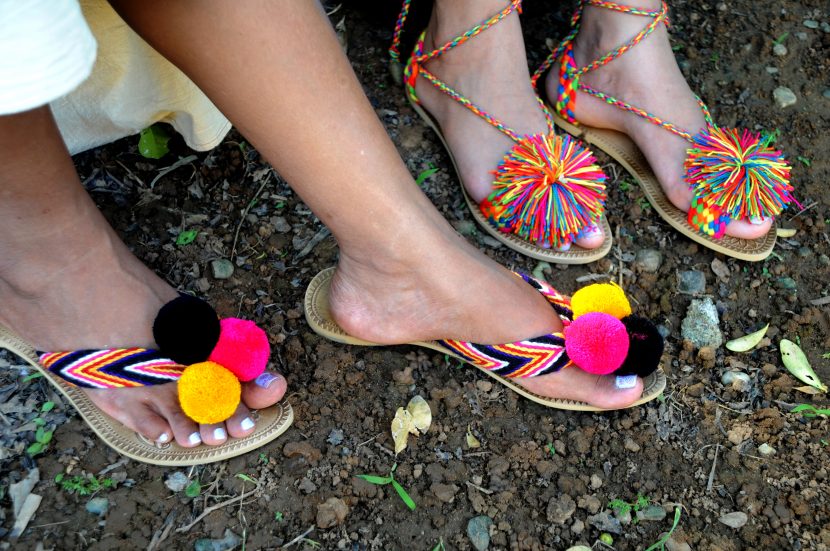 Akubadaura community of Lawyers presents the Short Documentary: “My body does not lie”, a video that, in 18 minutes, proposes a look at the factors that lead to the configuration of sexual violence against Indigenous women by armed groups and responsibility of the Government when the sex offenders are government officials. Diana Quigua, a researcher […] 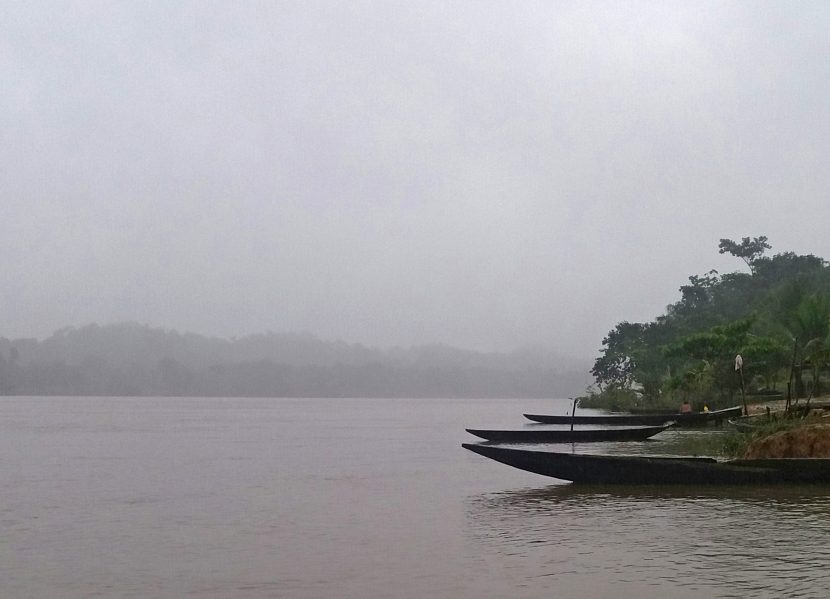 The continuous assassination of indigenous, peasant and Afro leaders; the precarious situation for the compliance of their fundamental rights, the negligible fulfillment of agreements by different governments are the expression of a Government and a society that refuses to accept its multi-ethnic and multicultural condition. By the end of June, four years would have passed […] 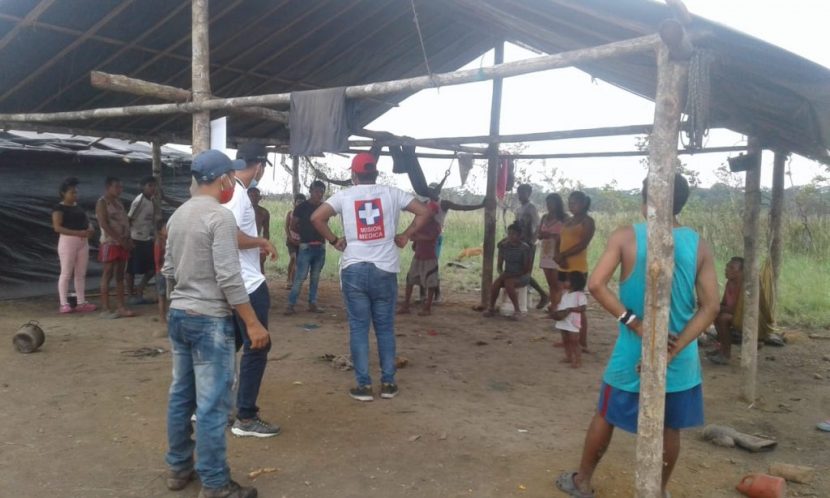 The current health emergency due to the spread of the Coronavirus Disease for indigenous peoples in Colombia shows all the neglect that affects vulnerable populations. A bulletin of the Territorial Monitoring System – SMT – of the National Indigenous Organization of Colombia -ONIC-, published on May 11, illustrates how in Colombia there are 321,611 indigenous […]