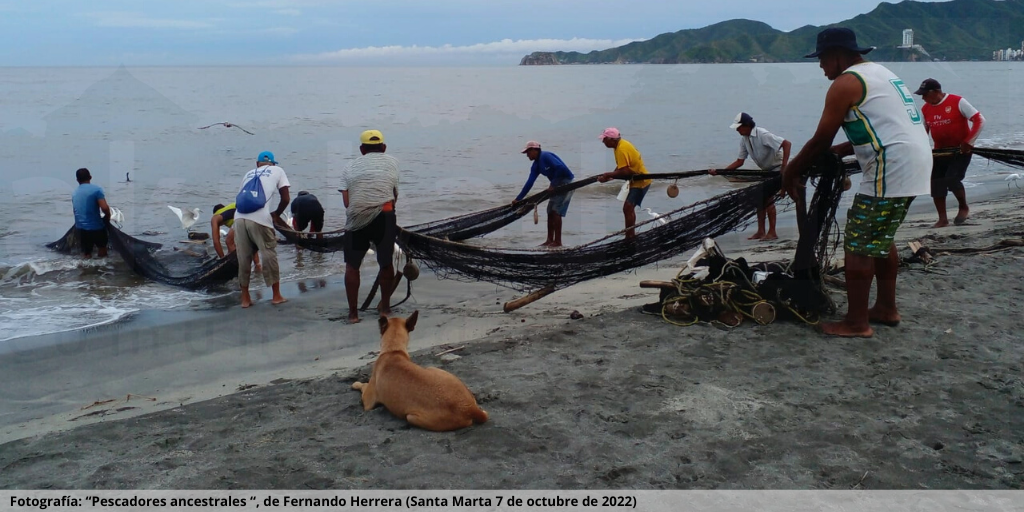 In November, 2022 the Colombian government announced two fundamental public policy proposals for the country’s environmental and climate justice agenda; on the one hand, its Decalogue to better adapt to and mitigate the adverse effects of climate change and on the other, the axes for a “just energy transition” roadmap, within the framework of the United Nations Climate Change Conference COP27, which was held in Egypt.

Beyond the historical relevance of both – still pending in-depth discussion with Ethnic Peoples, communities and human rights platforms – there are at least ten technical and socio-legal challenges to start with, which, if included in the agenda, will be definitive for moving from proposal to practice in the coming years and will require more horizontal and daily networking with ethnic peoples and other sectors:

I. Integration of the principles of the Decalogue and the Energy Transition Route into the 2030 Agenda for Sustainable Development, and into public policy instruments such as the National Development Plan 2022 – 2026, the new National Action Plan on Human Rights and Business and the National Human Rights Strategy 2014 – 2034.

II. Intercultural adaptation of the Natural Resources Code, a norm prior to the 91 Constitution, and more focused on conservation for the provision of ecosystem services than on the care of the sacred triangle formed by nature, its inhabitants and defenders.

III. Modify, in consultation with ethnic peoples, the provisions that simplify prior consultation processes in matters such as energy and the environment, limiting the community evaluation of new projects for the transition [1].

IV. Intercultural adaptation of the climate action and energy transition laws approved in previous years [2], which favor pay for polluting (an abuse of the principle of environmental compensation) and the accelerated exploitation of rare minerals [3] in the country – the so-called transition minerals.

V. Legally regulate the binding nature of the human rights due diligence principle for companies, production chains and economic lines that will be involved in energy transition projects in the coming years.

VI. Agree, with ethnic peoples and civil society, on new methodologies to develop Diagnosis of Alternatives, Environmental Impact Studies and Environmental Management Plans with an intercultural approach, which will also facilitate the community evaluation of the new transition projects.

VIII. Agree on social and intercultural channels and spaces for national and regional monitoring of the development of the transition route.

IX. To advance in the legal recognition of the environmental authority of ethnic peoples, within the framework of the same Decalogue to confront climate change.

X. Guarantee the participation of ethnic organizations as formulators and implementers of climate change mitigation/adaptation and energy transition projects in their territories.

The fight against the effects of climate change and its main banner, the just energy transition to decarbonize the economy -less polluting gasses in our biosphere-, will not only require an extremely careful evaluation of the possible impact of its new technologies and infrastructure in environmentally and socially sensitive territories, such as ancestral territories and others connected to forests, aquifers and protected areas, but also to adapt the processes of public consultation, prior consultation and environmental licensing for this purpose, in a country with environmental, energy and citizen participation regulations that have not gone through open dialogues with the regions, social platforms and large ancestral peoples.

[3] Such as copper, nickel, cobalt, lithium, chromium, graphite, manganese and zinc, considered the most strategic for energy transition projects.