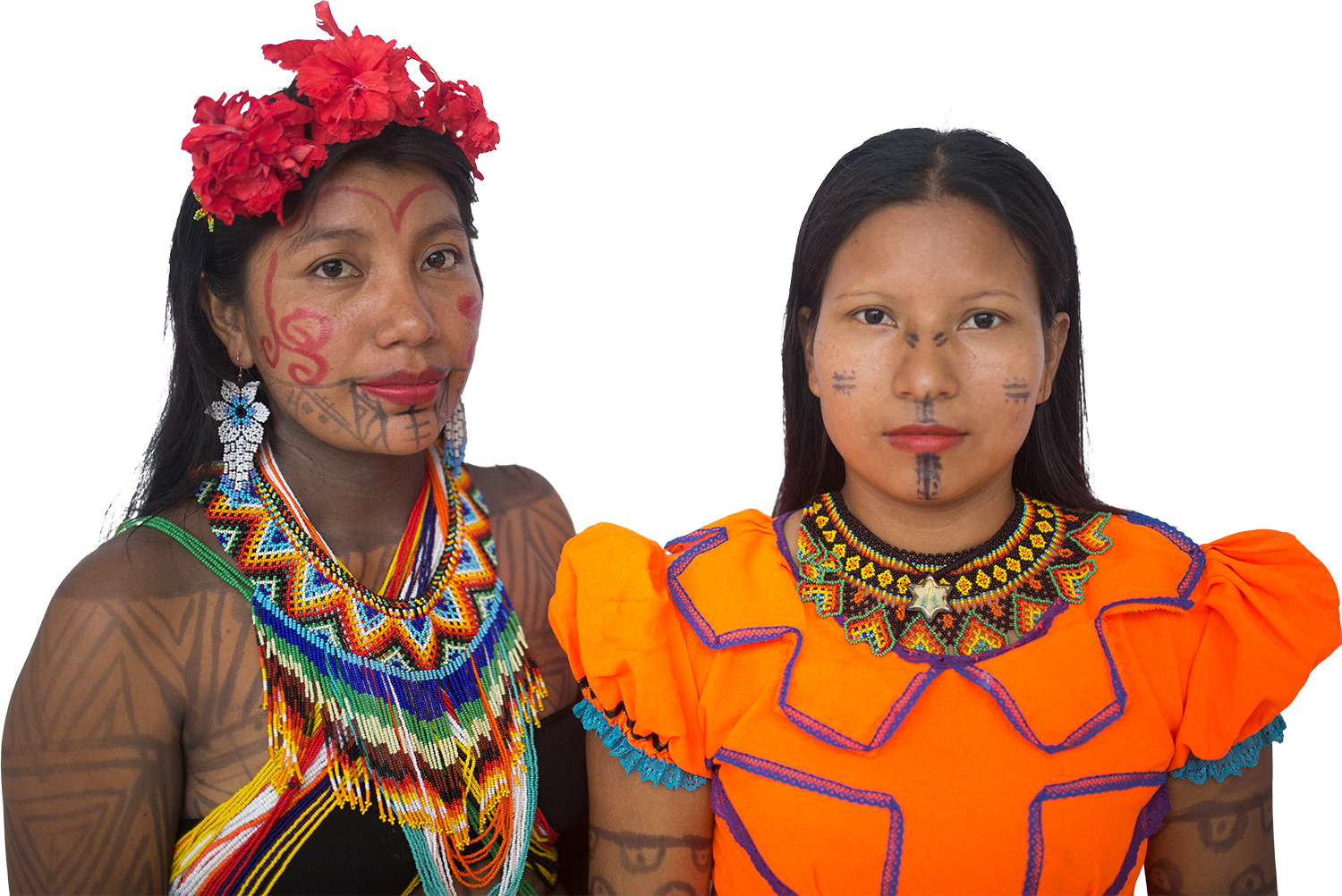 With the images and voices of women from the Emberá Chamí, Dobida and Katío peoples in the Chocó province in Colombia, Akubadaura launches a campaign to prevent violence against indigenous women. The campaign messages were created by the women of these communities themselves.

In Colombia, indigenous communities have been violated in their worldview, customs and traditions for years, women being victims of sexual violence, suffered verbal, physical and psychological attacks as stated by the Inter-American Commission on Human Rights in its 2017 report: “ In America, indigenous women often face diverse and successive forms of historical discrimination that combine and overlap, exposing them to human rights violations in all aspects of their daily lives: from their civil and political rights, their rights to access justice, even their economic, social and cultural rights, and their right to live without violence.”

Violence against indigenous women is found even within the same communities, suffering psychological, sexual and physical violence in the territory and households. “#NothingJustifies” is a campaign to prevent gender violence in indigenous peoples of Chocó, specifically for people from Emberá communities in the province. This campaign has six messages translated into three Emberá dialects (Dobida, Katío and Chamí), with one-minute audio and video clips to be broadcasted via WhatsApp, social media, radio stations and local community channels.