This document includes a series of dialogues, recommendations and proposals made by  Akubadaura, seeking to strengthening the capacity of indigenous authorities to face the onslaught of the pandemic caused by COVID-19. The document focuses, specifically, on the provisions related to the adequate and sufficient allocation of public resources, so that indigenous peoples can count on […] 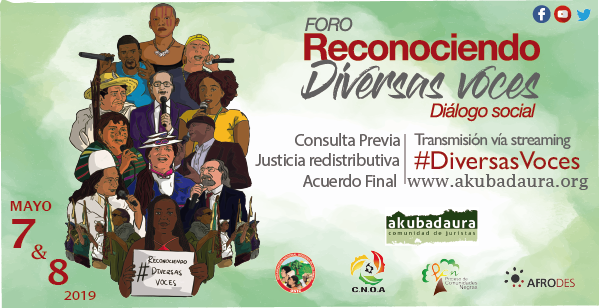